The Subnautica Below Zero creatures are different to what you have seen before! You’ll find new penguin type creatures and many other new additions in the latest release.

Subnautica contained two land masses (Floating Islands and Mountain Island). However, Subnautica Below Zero contains at least 7 that I am aware of.

With the game still in development, we may even find that more land masses appear. This is something that I found lacked somewhat in Subnautica. Although the main premise of the game was underwater, it was nice exploring actual land.

The sea biomes are varied with arctic seas that can be harsh and make survival a thing of the past. From thermal landscapes with lava springs (and boiling water) to the Rock Puncher. This is a defensive creature that will defend it’s territory, these are best left alone!

When playing Subnautica, I was that guy that couldn’t resist exploring a cave with minimal oxygen. Why? I guess I’m just drawn to danger!

In addition to the creatures listed above, all creatures from the original title remain within Subnautica Below Zero.

Therefore, even though this is a standalone title, it serves in some ways as an expansion to both story and content.

Personally I found the Leviathans from Subnautica hard enough to handle, without the addition of more. The amount of times I’d be in my Seamoth only to be face-hugged by a Leviathan… sigh.

Subnautica Below Zero has really upped the difficulty with this new follow on. Needless to say, I’m excited for more!

Subnautica only dipped it’s toes in the water as far as content goes, looking at it’s new counterpart.

Some, or even many of you may not have finished Subnautica as of yet. Therefore, I wont ruin anything for you (see, I’m good like that).

However, I would say you need to play Subnautica before picking up Subnautica Below Zero. The new game follows on one year after the events of the first game.

Following recently finishing the original, I can honestly confirm this! Jumping straight into Subnautica Below Zero without having finished Subnautica would be a waste.

Jumping straight into Subnautica Below Zero without having finished Subnautica would be a waste.

Do the right thing, head over to your mouse/keyboard or controller and get playing!

If you liked this article, check out our latest news. 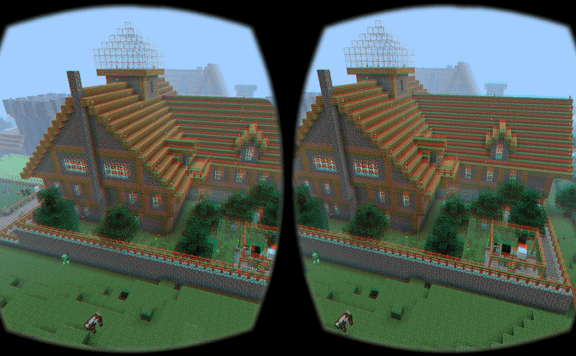 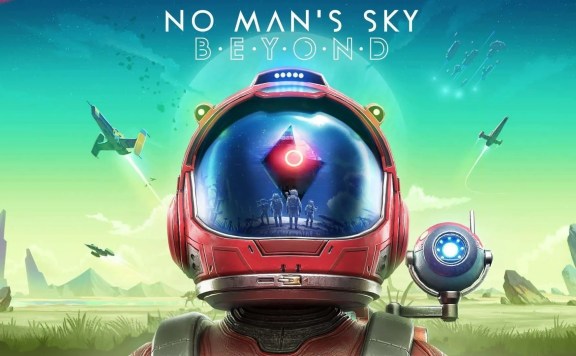 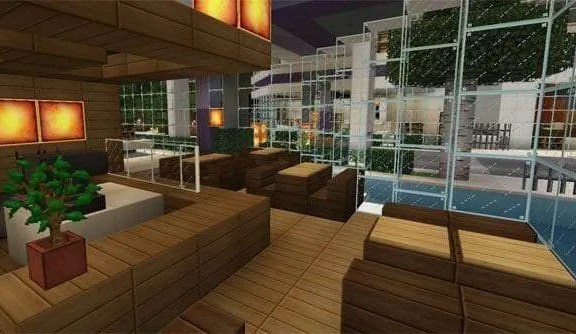 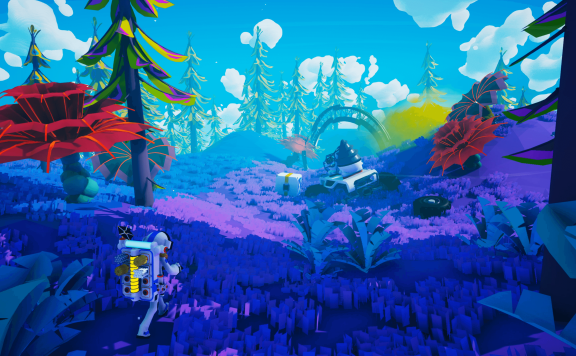