With E3 fast approaching news that Ubisoft’s new pirate game Skull & Bones won’t be joining the line up this year.

The game was first announced back in 2017 at E3 and is being developed by the same studio (Ubisoft Singapore) that made Assassins Creed: Black Flag.

Skull & Bones was also meant to spur on a imminent TV show of the same name, the game and TV show do not impact each other like other games such as defiance have done in the past.

Sadly due to the games delay, the TV show too will be delayed now, and we’ve had no update on when this will be getting a release date.

Ubisoft have other major triple A titles in the works, such as:

For now we must be patient and make do with the cinematic trailer of Skull & Bones and hope for no further delays.

There have been a few attempts at pirate games in recent years, with mixed reviews and quality, check them out and let us know your thoughts on them:

If you liked this article take a look through our games list and find other news, reviews and guides for some of your favorite games. 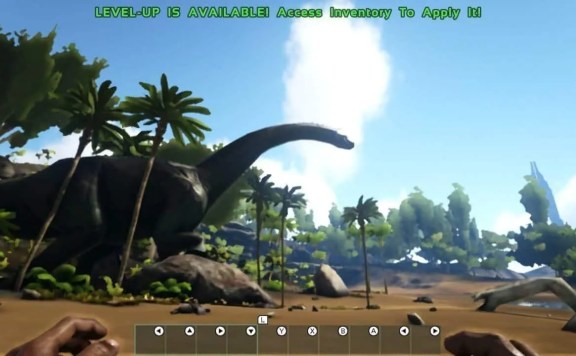 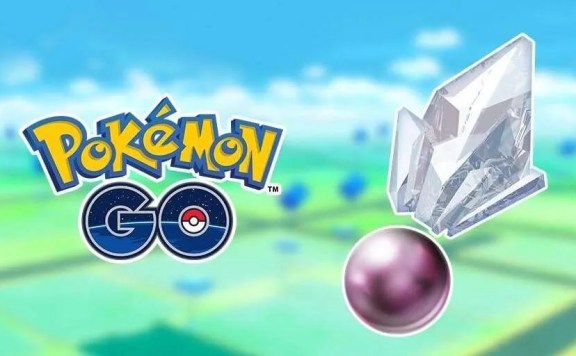 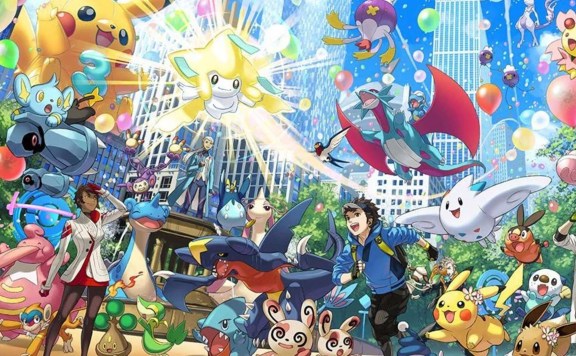