New Pokémon mobile game, Pokémon Rumble Rush has hit the Australian Google Play store. The game was initially announced back in 2017 but has since been in hiding until today.

Pokémon rumble rush will eventually be available on iOS and Android. The developers Ambrella have previously developed the last Pokémon Rumble games. 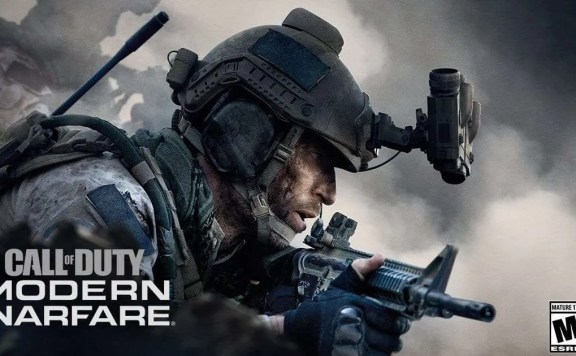 Call of Duty: Modern Warfare is back with vengeance
October 12, 2019 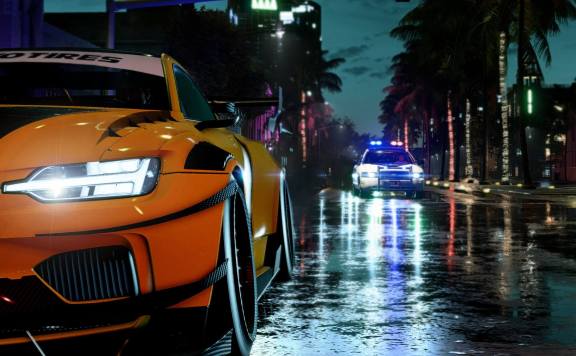 Will Need For Speed Heat compare to Underground 2?
October 23, 2019