I must say from the offset, Assassin’s Creed Odyssey is Ubisoft’s best game to date! The word Odyssey certainly rings true in this story-driven game. Exploring the vast seas and lands of Ancient Greece and all the wonders that come with it. The world is insanely beautiful; inspiring sea life, luscious landscapes, and of course… boats! 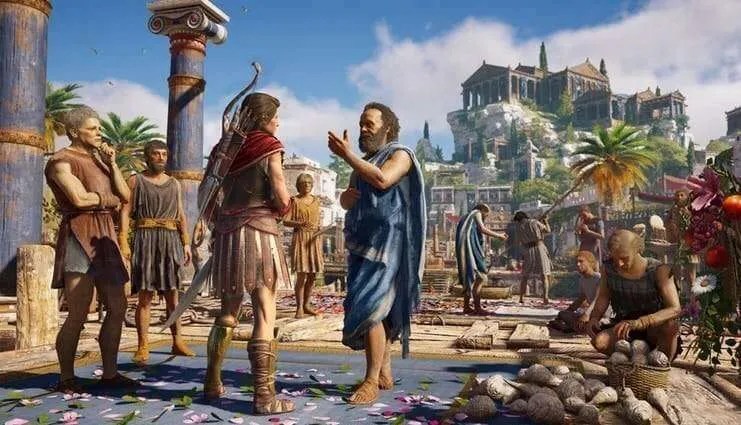 For the first time in an Assassin’s Creed game, YOU can choose who you want to play as. There’s two characters – Alexios and Kassandra. We were advised to play as Kassandra, so that’s who we chose (I will play this game again as Alexios because it’s so damn good). The actual dialogue between the two characters doesn’t change (so it doesn’t really matter who you choose). The focus on Assassin’s Creed Odyssey is about the decisions you make (of which there are many).

The line between main story quests and side quests in Assassin’s Creed Odyssey is so fine. They mesh so well together that you likely won’t realise whether you’re following the main quest line or not. This is the first Assassin’s Creed game that offers depth in every corner of the game’s world. Things have clearly moved on from the monotonous ‘collect 5 plants for my potion’ kind of days. Although there is a really annoying quest to collect 5 shark’s teeth and they’re pretty hard to find! 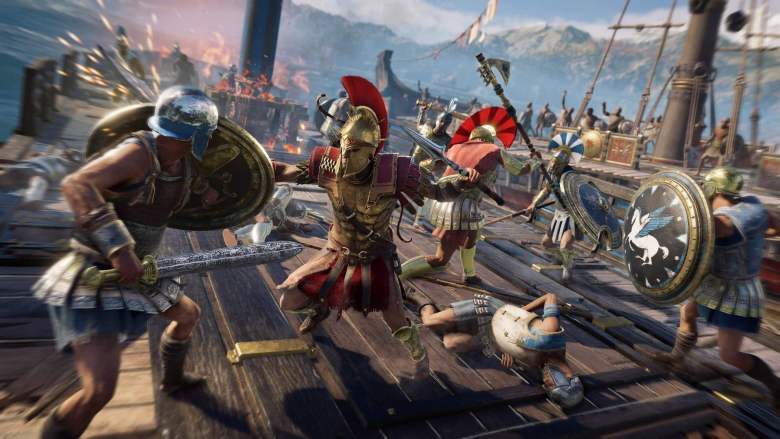 Each character in Assassin’s Creed Odyssey has a distinct personality. Lots of them have a special place in my memory for one reason or another which can often be hard to achieve in such a vast game. Although I’ve completed the game and partook in an insane amount of side quests, I’m sure I’ve barely touched the surface regarding what’s on offer. When I finished the game I still had a large list of quests that I just hadn’t got round to because I got distracted by something else! 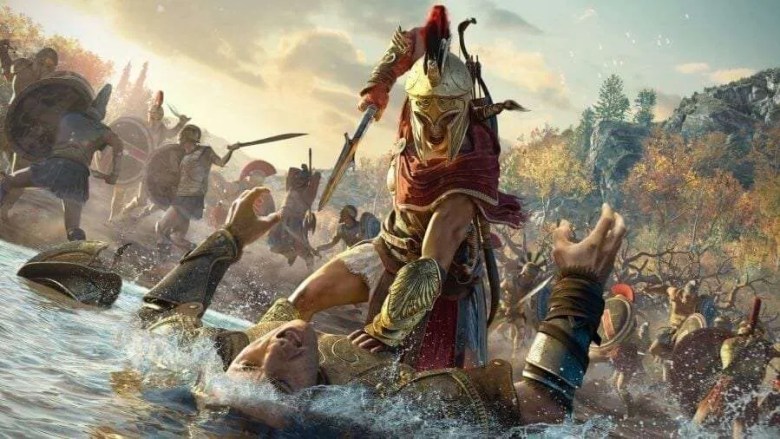 The combat feels flawless to me. Yes there a few niggles that any game has, but Odyssey feels different. From choosing abilities to upgrading equipment, collecting items to make your ship even more awesome to new horse skins, the interface just works. The game forces you to switch and change your loadout which I actually admire. Depending on who you’re fighting or what you’re trying to achieve, there’s an element of thought that goes into everything. And of course, I had to make it to the top of the ranks in the Mercenary mini game.

Assassin’s Creed Odyssey is one of my favourite games… ever! The decisions you make, the romances you have (or not), the people you choose to help or hinder – everything has a place. This beautiful world will no doubt keep you captivated for hours. I’ve clocked almost 100 hours and could easily enjoy that twice over again. As far as open world RPG’s go, Assassin’s Creed Odyssey might have nabbed the top spot on my list.

Spread the love
Tags: review
Summary
One of our top 10 games and was definitely better than we anticipated. We will definitely be playing this one again, and expect it to be equally as fun the second time round.
Good
Bad
9.1
Amazing 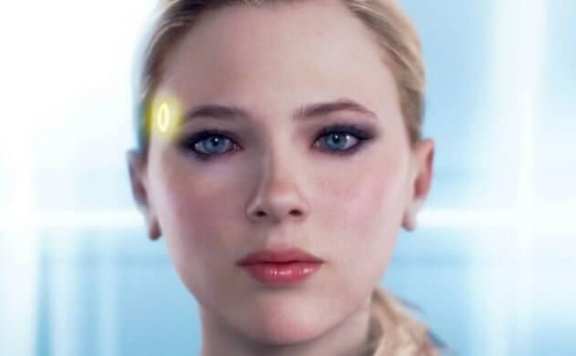 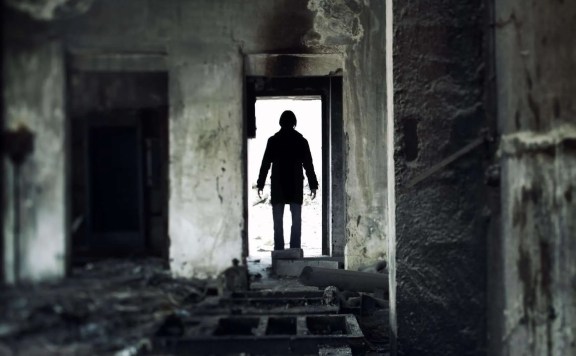 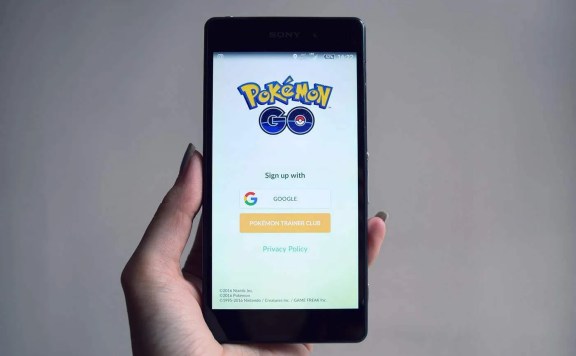 Assassin's Creed Odyssey places more emphasis on role-playing elements than previous games in the series. The game contains dialogue options, branching quests and multiple endings. The player is able to choose the gender of the main character, adopting the role of Alexios or Kassandra. The game features a notoriety system in which mercenaries chase after the player if they commit crimes like killing or stealing